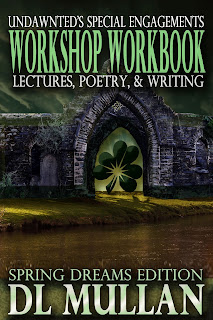 Want to improve your knowledge base? Want to learn about mythology and other stories from our ancestral past?

"The follow up to the Iliad, Homer's Odyssey (Greek: Ὀδύσσεια, Odýsseia) is one of two major ancient Greek epic poems attributed to Homer. It is, in part, a sequel to the Iliad, the other work ascribed to Homer.

The poem is fundamental to the modern Western canon, and is the second oldest extant work of Western literature, the Iliad being the oldest. It is believed to have been composed near the end of the 8th century BC, somewhere in Ionia, the Greek coastal region of Anatolia."
If you need to start with the Iliad, Undawnted has you covered, Lectures for Writer's Workshops: The Iliad.
Have a great and wonderful day! 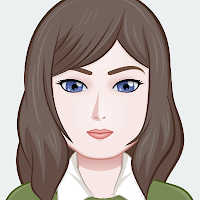 A writer at heart, Undawnted's own creative spark, DL Mullan, began writing short stories and poetry before adolescence. Over the years, Ms. Mullan has showcased her literary talents by self-publishing several collections of her poetry. She also writes novels, designs apparel, and creates digital art. Ms. Mullan‘s creative writing is available in digital and print collections, from academia to commercial anthologies. As an independent publisher, she produces her own book cover designs as well as maintains her own websites. She is an award-winning digital artist and poet. This year, DL Mullan has begun sharing her knowledge via A Novelist Idea Newsletter. If you too want to become a Fearless Phile, then subscribe to her newsletter on Substack.
Her innovative style teaches writers how to reach their creative potential, and write more effectively.

Posted by Undawnted at 7:42 PM