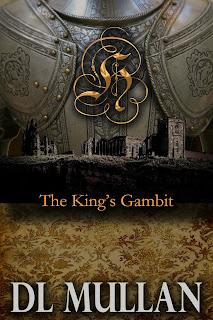 After the adoption of a new team member, Roben Hood plans his final move against Guy Gisbourne.
The clock is ticking toward the definitive showdown, but will Roben''s gambit pay off? If Roben can defeat Gisbourne, then he can expose the treachery being hidden behind closed doors.

With his trusted band, Much, Little John, Friar Tuck, Will Scarlet, Dale Allan, and Marian James, Roben discovers that there is always a King's Gambit.


Convicted of a crime he did not commit, Robert Laurence spends ten years imprisoned and tortured in a military black site. Freed by a secret organization, he now dedicates his life to the pursuit of justice... Don't call it karma; you can call him:  Hode.