The Politics of the Creative Mind: Is Conformity Worth the Price of Admission?

In the United States of America, we have freedom of expression and speech.

Well, we did until the political and social agendas changed toward censorship. Now someone can be censored off tech platforms, blocked by others on social media and even have their comments deleted from a forum because their speech was "rude" or uncomplimentary. None has disconcerted me more than in the creative art, craft, and writing fields.

The tolerance level of social justice has become the intolerance that comes with a political movement called: censorship. You cannot hold this opinion because it doesn't validate someone's way of life, personal decisions, or just a fleeting emotion so you are not allowed your freedom of expression or speech. It might offend someone.

That is a corrupt system. A system that supports censorship does not tolerate anything or anyone outside a limited and cloistered psychological schema. First, you cannot say this word. Then you cannot express an idea. In the slow detachment of logic from the social constructions of dystopian control mechanisms, people learn to censor their own ideas and by default begin to control other people's behavior through peer pressure, bullying of the pecking order until the masses are so contorted that reality has bent into illusion.

Those creative forces who are not under the mass socio-hypnosis are now the dissenting voices in a world gone mad. If you do not jump to key words and phrases of neurolinguistic programming, then you are seen as a threat. How dare people question the official story, someone's feelings, or another person's decisions even if those beliefs do not match up to reality, their feelings are detrimental and cause violent actions, or those decisions lead to permanent disability, scarring, or irreversible physical damage.

If you see through the delusions of others and speak out, then you have no friends, no coworkers, no associations, and no way to defend yourself. The world implodes onto itself. The social credit score is thus born.

You are now tied to other people's opinions about, of, and around you. She walked down that street in a miniskirt and got raped... she caused her own rape! That is the world we have come to in this reality side show: the conspiracy of dunces.

In this world, the outlandish becomes the norm. You are six degrees from Kevin Bacon. So everything he does reflects on you! If he drinks organic, free trade coffee, then you are safe. If he believes a woman without evidence, then you are safe. If he supports mutilating children for transgenderism, then you are an acceptable person. Hell we have twelve years to turn around Climate Change, so you better give up your electricity or the Earth will melt! Once you do, you will be revered as a god/goddess of green environmentalism. 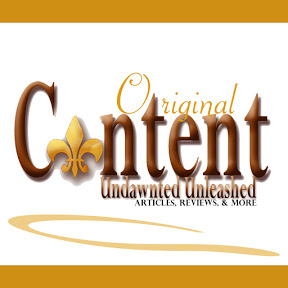 I am six degrees away from Kevin Bacon. Actually, I have been less than six degrees from many in Hollywood. I can honestly tell you that their decisions in life do nothing for me. They live a separate life than me. That is the way it should be. We should live our own independent lives free from a social credit score.

Free from censorship, but we have a group of Americans who have sold out to the ideas of social justice, which requires no evidence, no logic, and hypocritically, no justice at all. Americans do not get their day in court. People are smeared online, in the media, and in social circles when someone does not conform to the hive mind of social control.

If you hunger for acceptance, want to conform, and need to control what others do and say, then you are not a creative person. You are a sellout. You sold your energy to become a mind slave to a dystopian future not even Orwell could devise.

I know I am going to lose more "friends" over this essay because I am the dissenter. I am the logic. I am the person who researches what an idea is and follows that construct to its original source. I am often ridiculed, disrespected, attacked and threatened for voicing my informed, researched, and educated opinion.

I am no degrees away from understanding the world around me.

And, that is a thought crime.

If anything that has been said here today has offended you, then you have a belief system. Beliefs can be molded and changed over time. Cold hard facts cannot be changed, manipulated like in the case of statistics, but when you get right down to it: facts are facts.

Beliefs are driven by emotions. Emotions are malleable. Emotions are our own egos trying to defend the abstract, the unknowable, and the personal. Beliefs should never be substituted for facts, knowledge, experience, and of course, any form of wisdom.

So who are you? What do you want?

Do you want to live in a free society? A Constitutional Republic that protects freedoms, rights of the individual?

Or, do you want to live in a concentration camp of your mind, plagued by beliefs and emotions changed by the dictator of the day? Because that is what mob rule, democracy is. What socialism and by extension Communism are.

Without freedom of speech and expression, there is no creative spirit. There are no masterpieces. There is no inspiration.

Until your next dose of reality: have a great and wonderful day.


-~o0o~-oOo-~o0o~-
This essay was syndicated by the Feral Human Project with permission of the author.

Posted by Undawnted at 3:16 PM 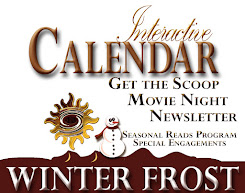 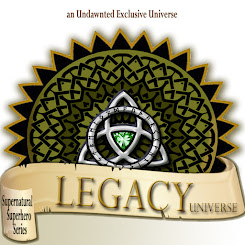 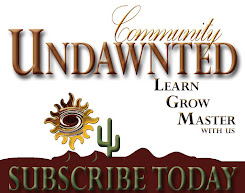