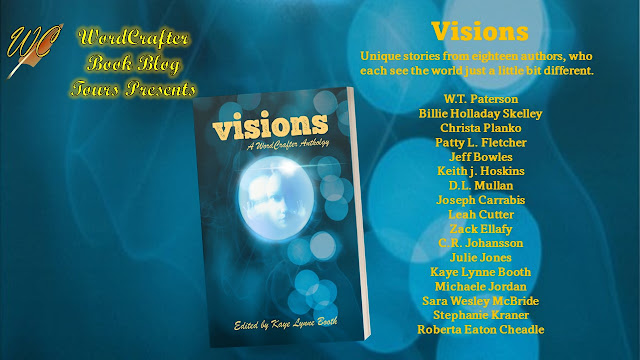 This short story is about the final stages of life. It's not a coming of age story; it's a coming to the end story.

How do you envision your last days? Marianne answers this question by how her mind starts to slip into fantasies. Marianne tries to balance her mental decline, her other medical issues, and her daughter's concerns with an analytical perspective, sarcasm, and defensiveness. All modes to deflect and shield her from others imposing their will upon her as she withers away.

The short story Marianne by Joseph Carrabis addresses the fears that each human endures as they draw closer to the end of their lives. The elderly Marianne is confined to a wheelchair, knowing that her prognosis is grim, yet her mind is sharp. She sharpens her wit by foiling the plans of her daughter, Rose, and when that is not enough to satiate her suspicions, she antagonizes the younger woman with airplane tickets to euthanasia-friendly Oregon... to visit her sister, of course. 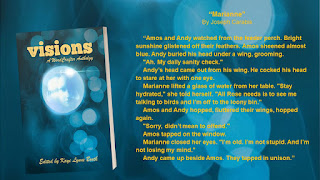 What Marianne does not see is the perspective of Rose. Her daughter is witnessing her mother's mental decline and is helpless to do anything about it. She is pushed away and treated like a gold digger.

In converse, the daughter is more wrapped up in her stress of being a caretaker than to enjoy the last days with her mother. Rose’s relationship is complicated by her mother’s disgruntled attitude, finances, medical and legal appointments. Rose appears to have little power and is reminded of her insignificance, to the point where Rose visits her mother only once per day.

The narrative asks the reader: which view of the situation is correct? Each character sees the other as a hostile combatant, instead of as family. A true-to-life situation as the older and the younger women become at odds, both afraid to address the real issues of their relationship and what Marianne’s death would mean to them both. As these circumstances often yield two struggling individuals, who are unable to communicate with each other, because their emotions are dominated by ego instead of compassion.

The story, Marianne, shows how a situation can lead people down the path of ungratefulness. Ungrateful to have a caring daughter who takes care of Marianne. Ungrateful for the time Rose has left with her mother.

The reader is not only taken on a journey of this complicated relationship, but also navigates its audience through the collapsing mind of Marianne herself. A good read that asks many hard questions. In the end, the reader is to decide what it all meant. If being at odds with a failing loved one has meaning at all.

Giveaway
Five digital copies will be given away in a random drawing at the end of the tour. Each stop visited earns an entry. Let me know you were there by leaving a comment.
To Enter the Giveaway... go to Writing to be Read and leave a Comment. 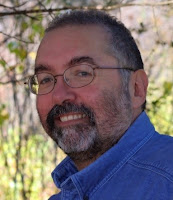 Joseph Carrabis told stories to anyone who would listen, starting in childhood, wrote his first stories in grade school and started getting paid for his writing in 1978. He's been everything from a long-haul trucker to a Chief Research Scientist and holds patents covering mathematics, anthropology, neuroscience, and linguistics. After patenting a technology which he created in his basement and creating an international company, he retired from corporate life and now he spends his time writing fiction based on his experiences. His work appears regularly in several anthologies and his own published novels. You can learn more about him at https://josephcarrabis.com and find much of his work at http://nlb.pub/amazon.