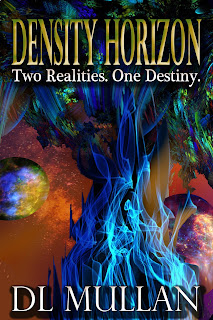 The universe is a mysterious place. For Kester din Valles, he knows all too well that the universe is just one aspect of the total mass of this reality.

When an alien life form breaches the interdimensional electromagnetic field, a doorway is opened between two realities. In his bid for an eternal corporeal life, Bailor endangers the existence of every dimension, universe, reality, and density.

As the Density Horizon rupture grows so does the inability of scientists to contain their dire predictions. Kerster din Valles must work with courageous humans and aliens alike to force Bailor to return to his dimension and restore the galaxy he intruded upon back to its original state. 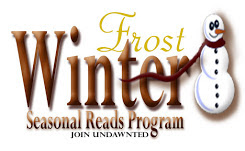